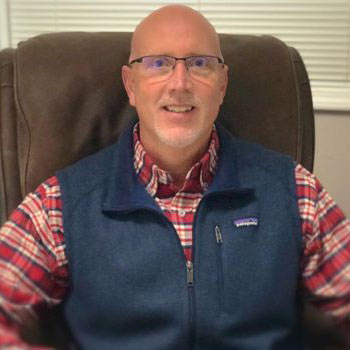 On February 1st, 1988, while attending pharmacy school, Andy began his career at Medical Plaza Pharmacy as a pharmacy technician. Now, Andy manages both of our pharmacy locations.

When not at work, Andy enjoys working in his yard and attending as many Ole Miss sporting events as possible.

"I'm thankful for being a part of Medical Plaza for thirty-one years. There have been numerous changes with pharmacy over the years. I have enjoyed helping our patients not only adapt to these changes, but also assisting them in their daily health needs. I have also worked alongside many wonderful employees over the years." - Andy